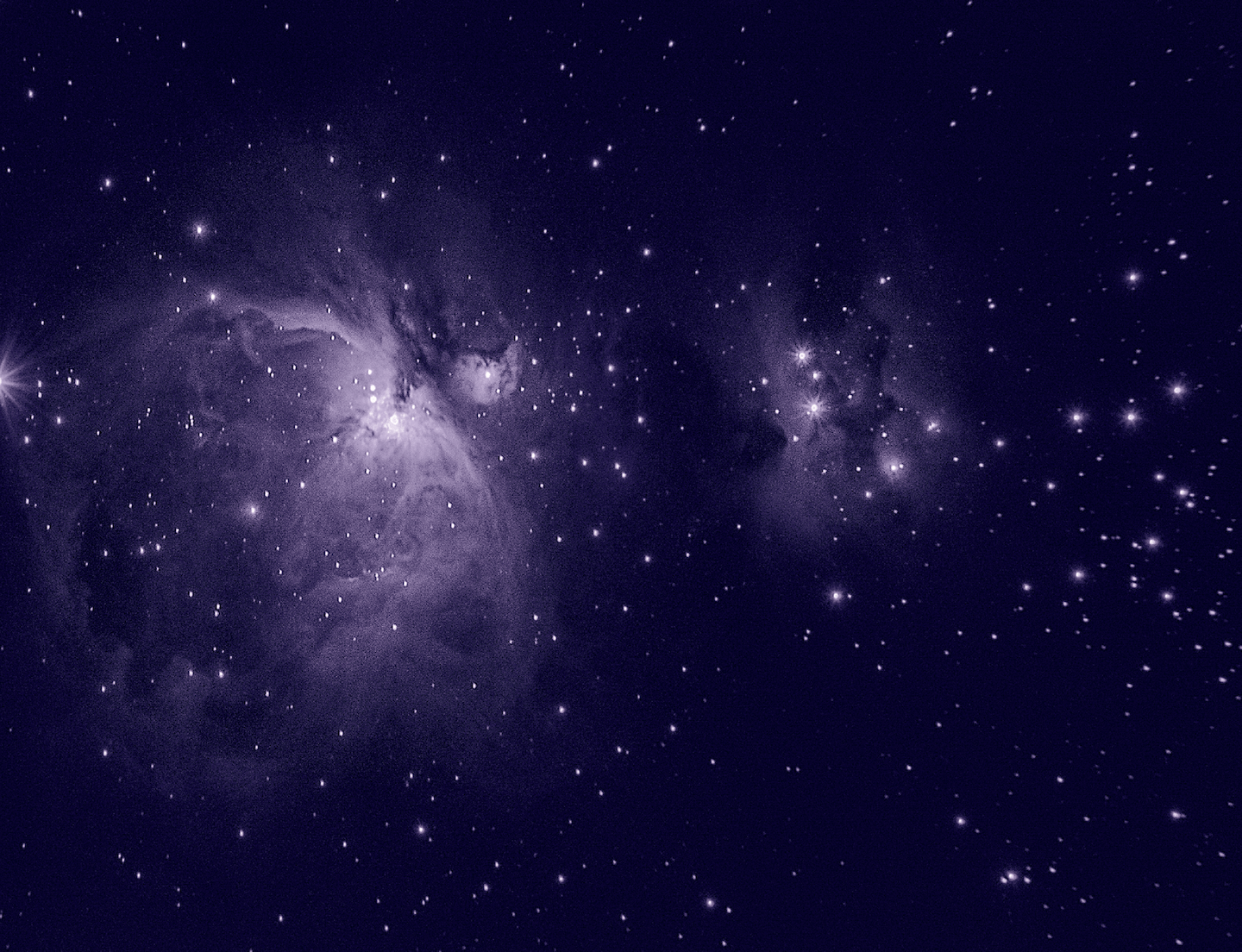 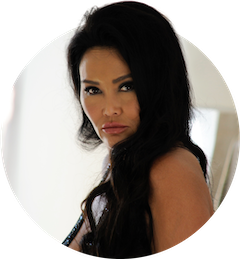 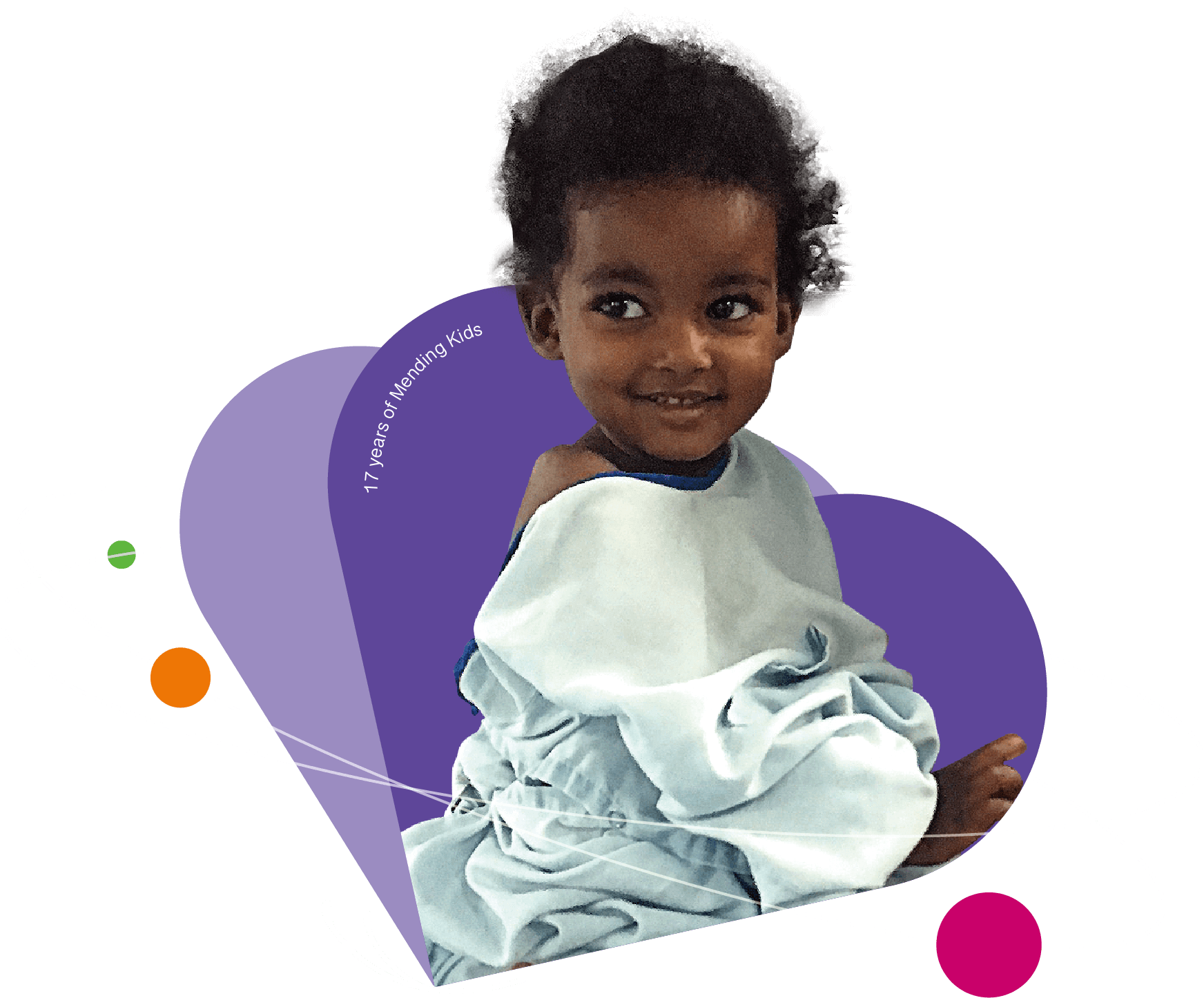 You are invited to an evening of fine dining, great company, lively auctions, special guests, and entertainment, ​all to provide critical surgical care for sick children.

Heroes we celebrate this year

Heroes we celebrate this year 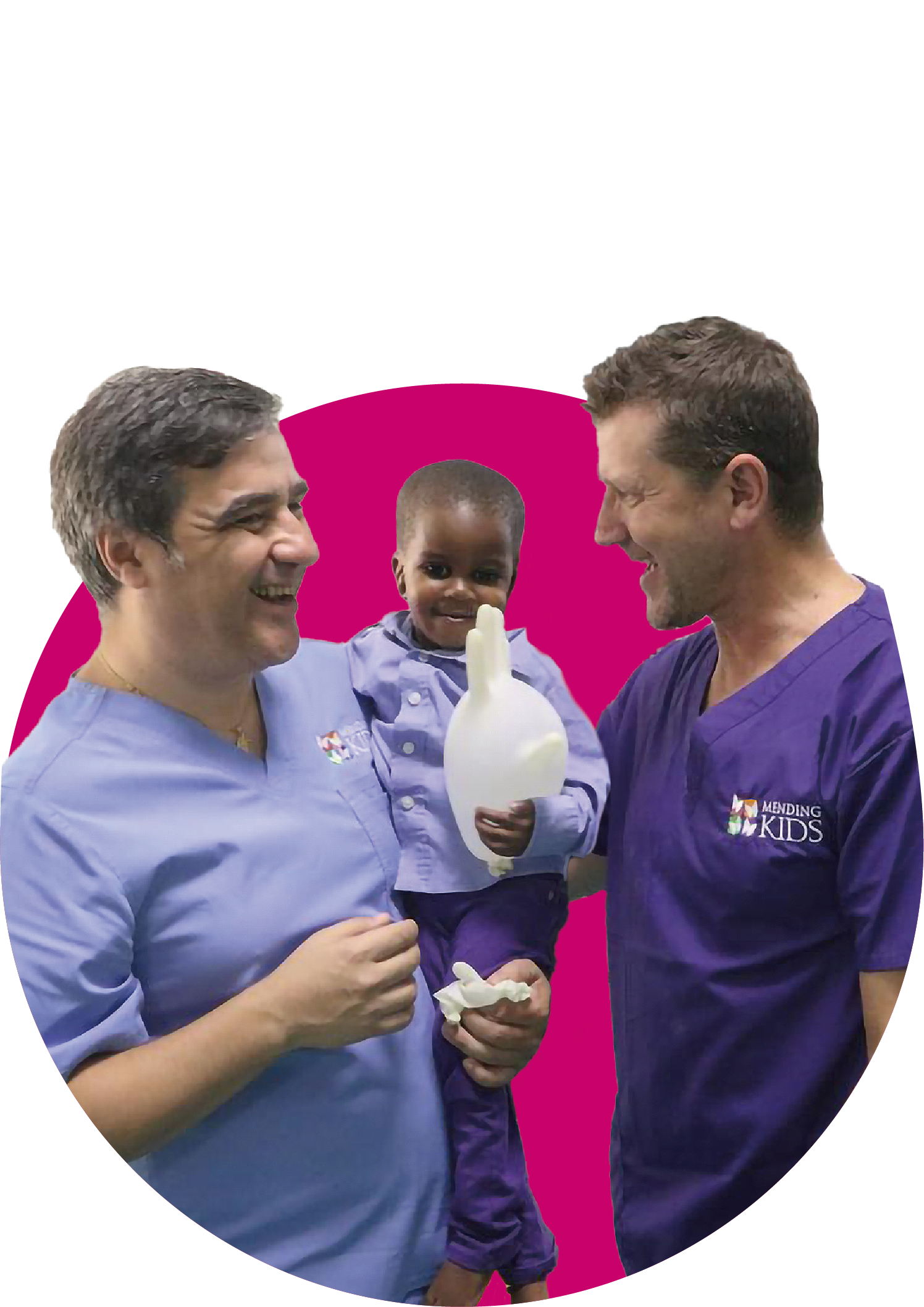 The La Cañada Junior Women's Club is being honored with the Hope Award in recognition of their efforts and advocacy in support of our Hometown Missions.
‍
IMAGINE – The Beat Goes On – Gala will mark our 17th year of saving lives of children at home and abroad.
‍
Your support is critical to our mission. 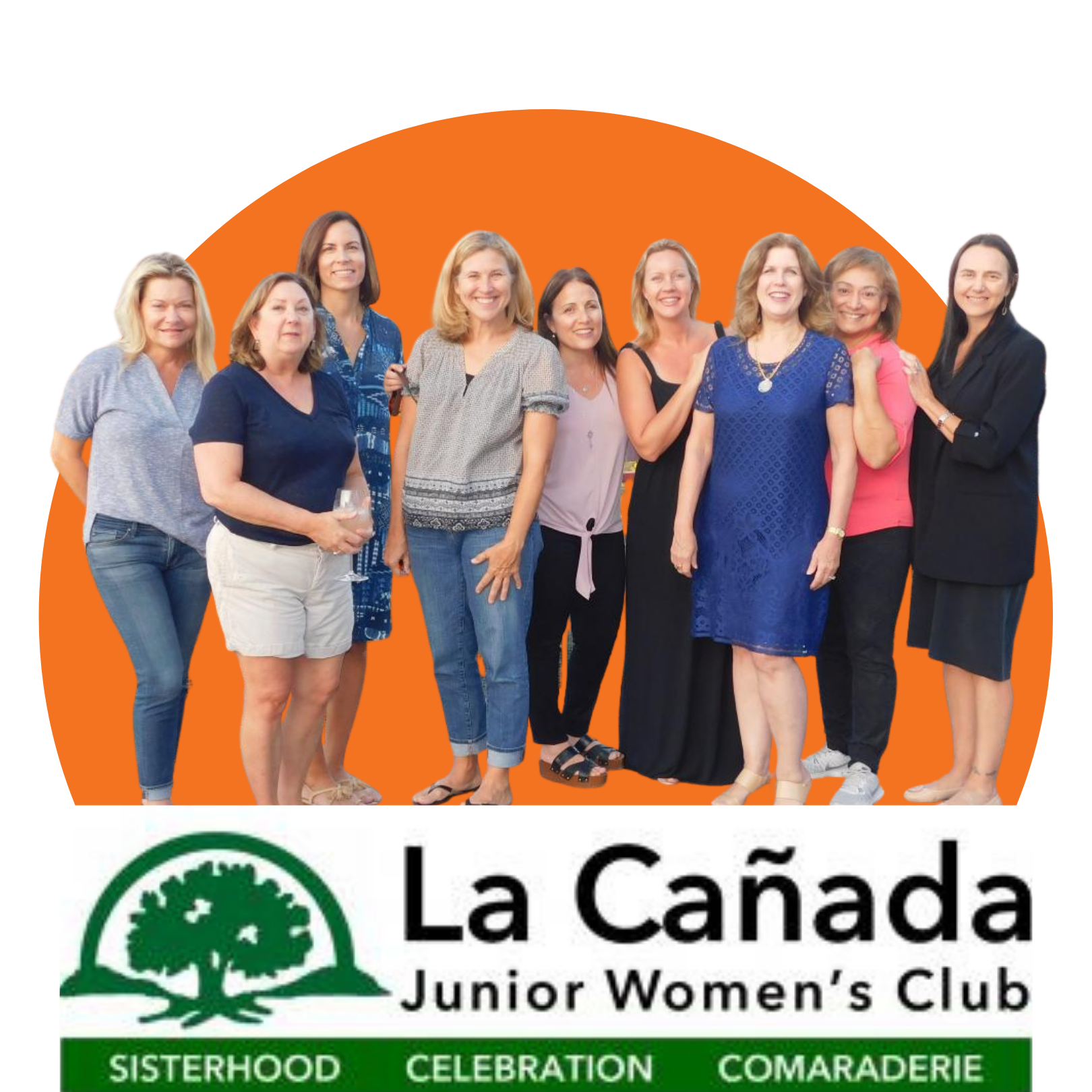 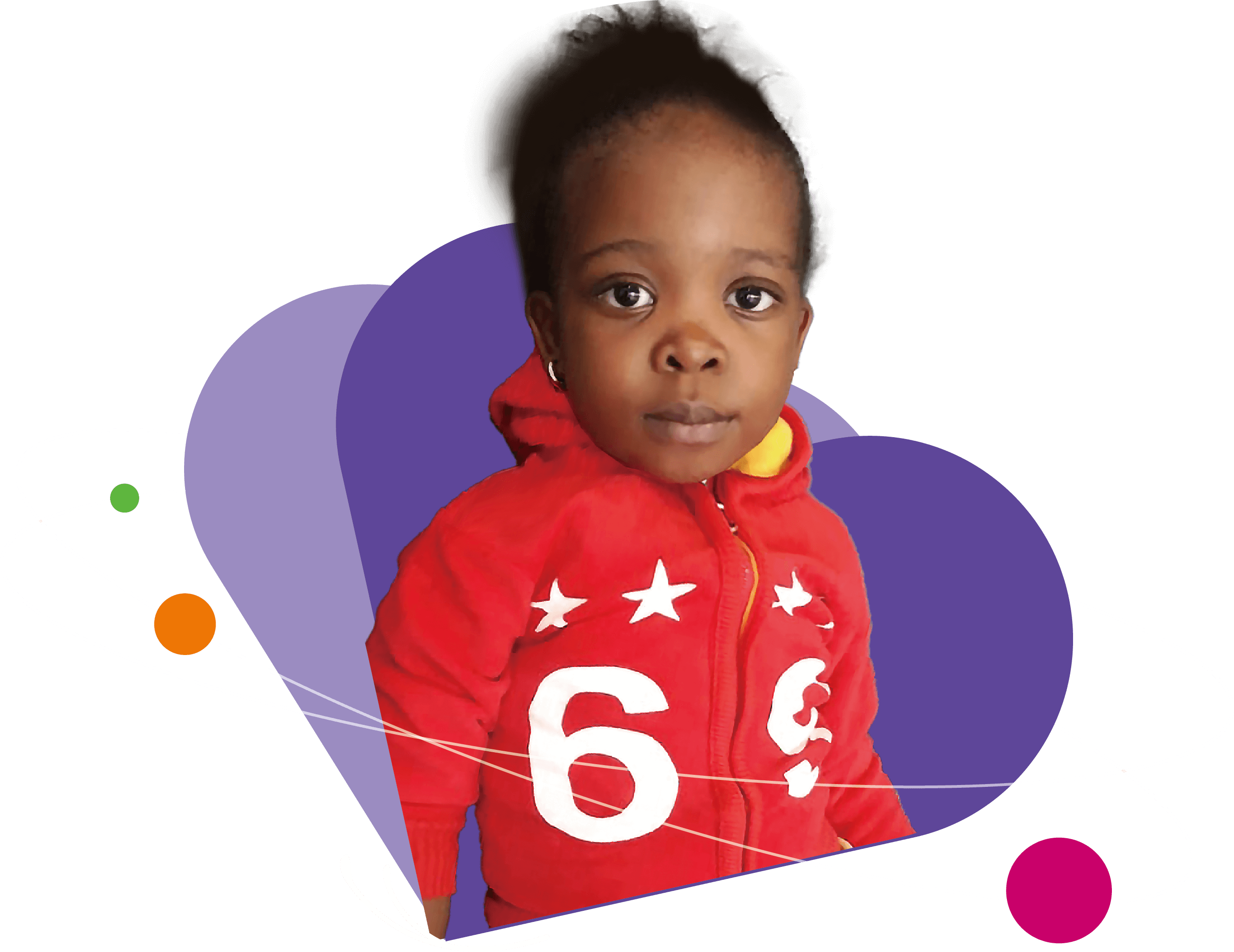 Exulte, our 3-year-old girl from the DRC, was diagnosed with Tetralogy of Fallot, a rare form of congenital heart disease (CHD) caused by four heart defects present at birth. Requiring urgent surgical correction, she was referred to Mending Kids by her pediatric cardiologist, Dr. Pacifique Nunda. Thanks to our kaleidoscope of monthly donors and partner hospital in India, Exulte received successful open-heart surgery this past January. Join us in exulting over Exulte's restored future!‍

Thank You to our Amazing sponsors 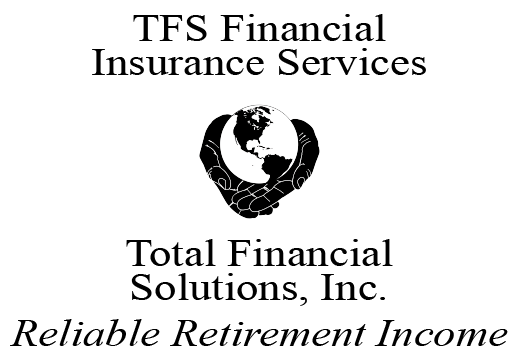 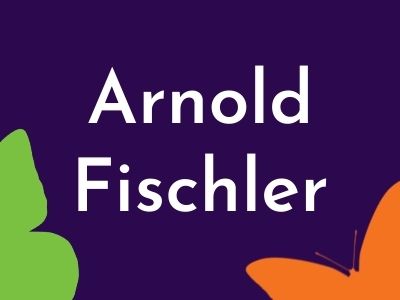 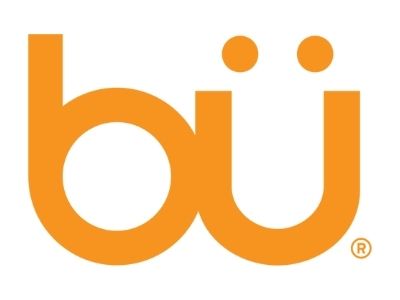 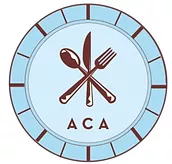 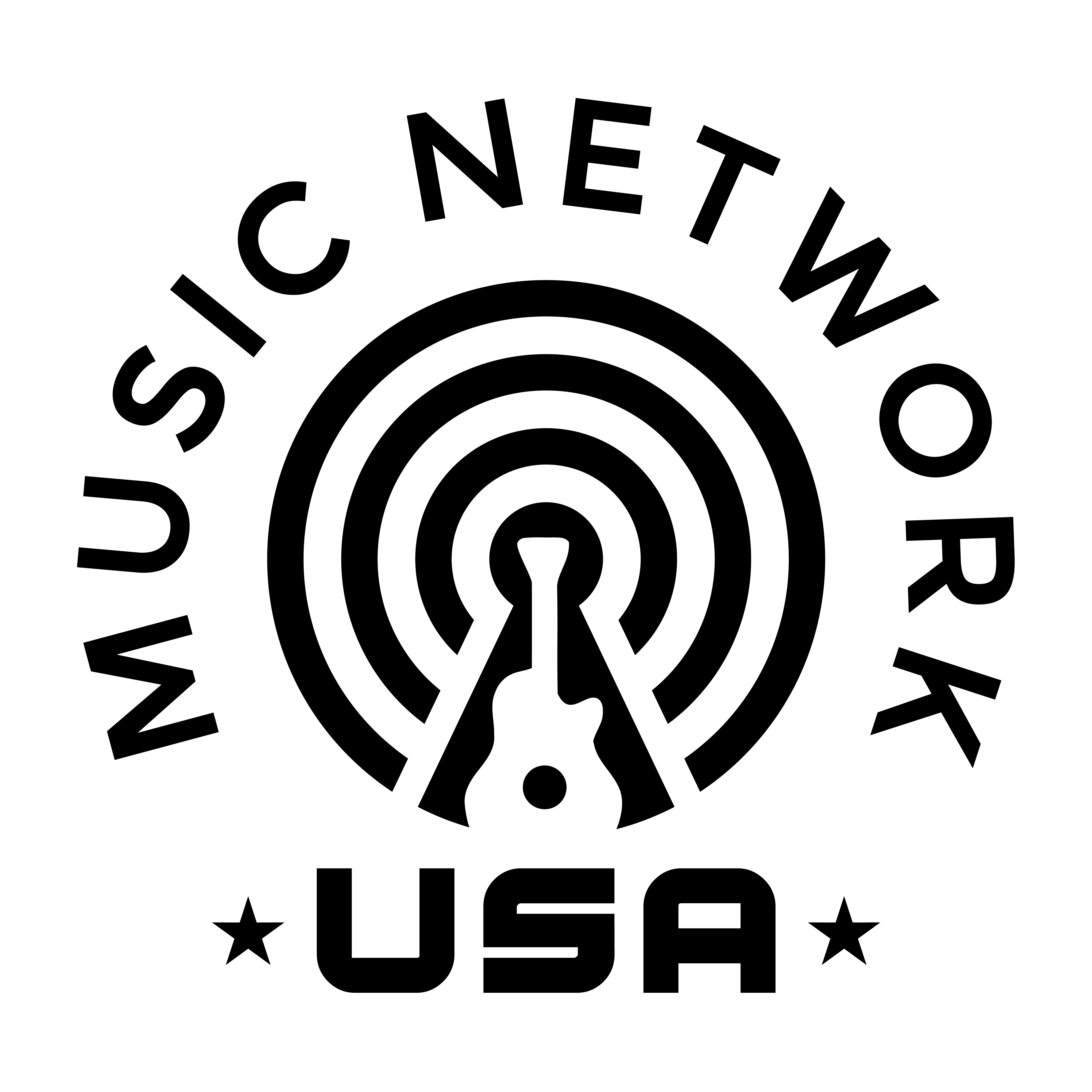 Click to see levels
sponsor NOW
Thank you! Your submission has been received!
Oops! Something went wrong while submitting the form.